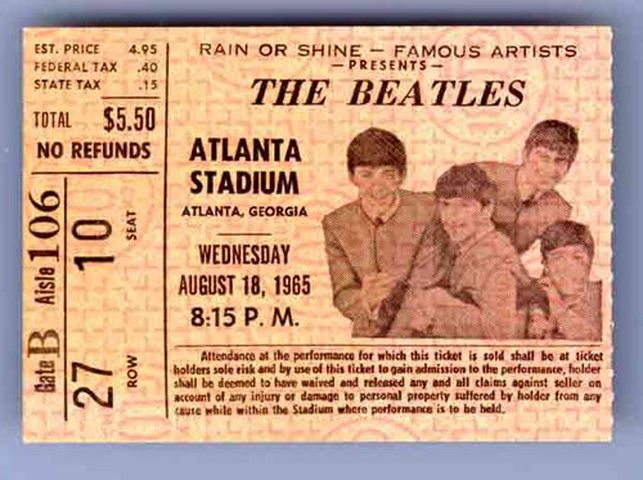 On Wednesday, August 18, 1965, Atlanta hosted The Beatles in concert at the Atlanta Stadium. The local team at Carey Executive Limousine Services had the pleasure of providing chauffeur services for the famous band that day. Mike Dangerfield was one of the chauffeurs who had the honor of driving the band members while they were in town for the grand event, and still serves as a dedicated leader of today’s team at Carey Atlanta. 55 years later, Carey Atlanta is proud to remain a top resource for people traveling both near and far and Atlanta’s premier transportation service company.